The meeting will take place at Hotel H10 Taburiente Playa in Los Cancajos (a touristic resort located very close to the airport and to Santa Cruz, the capital of the island of La Palma)

This is to invite you to the AMS Days at La Palma conference. As you recall, three years ago, in April 2015, the DG of CERN organized a very successful AMS Days at CERN meeting.

AMS has now collected more than 115 billion cosmic rays. The vast increase of statistics provides a deeper and clearer picture of charged cosmic rays. In the meantime, there are many outstanding and complementary experiments in space (Fermi, CALET, DAMPE, ISS-CREAM, EUSO-SPB, POEMMA, …) and on Earth (ICE-Cube, Pierre Auger, TA, HESS, …) which have provided extremely important results. In the last seven years, AMS has results, published and to be published, on the following topics in charged cosmic ray physics:

To share our new data with the community and the data from a few other experiments, and to discuss these topics with the leading theoretical physicists, we are organizing a five-day AMS Days at La Palma, Spain meeting from 9-13 April 2018 hosted by the Instituto de Astrofísica de Canarias. I look forward to your presence and participation in these physics discussions. 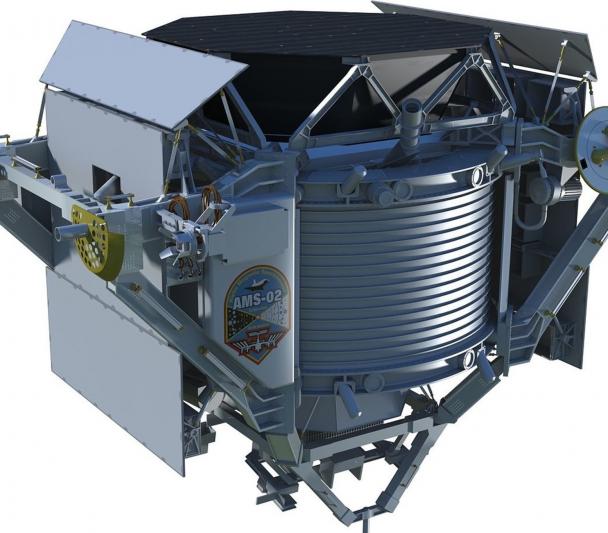