An illegal choice has been detected. Please contact the site administrator.
Instituto de Astrofísica de Canarias
An astronomical centre of excellence in the Northern Hemisphere

The Instituto de Astrofísica de Canarias (IAC), recognized by the Spanish government as a "Severo Ochoa Centre of Excellence", is a nationally funded research centre that runs two of the best international observatories in the world. In administrative terms, it is a Public Consortium constituted by the General Administration of the Spanish State, the Public Administration of the Autonomous Community of the Canary Islands, the University of La Laguna (ULL), and Spain's Science Research Council (CSIC, after its Spanish initials).

To promote and carry out all kinds of research into astrophysics and its related fields, and to develop and transfer all related technology; to spread astronomical knowledge, collaborate in university teaching, and train scientific and technical staff in all areas related to astrophysics; to administer existing and future centres, observatories, and astronomical facilities, including any that may be incorporated into its administration, together with any subsidiary entities; and to foster relations with the national and international scientific communities. 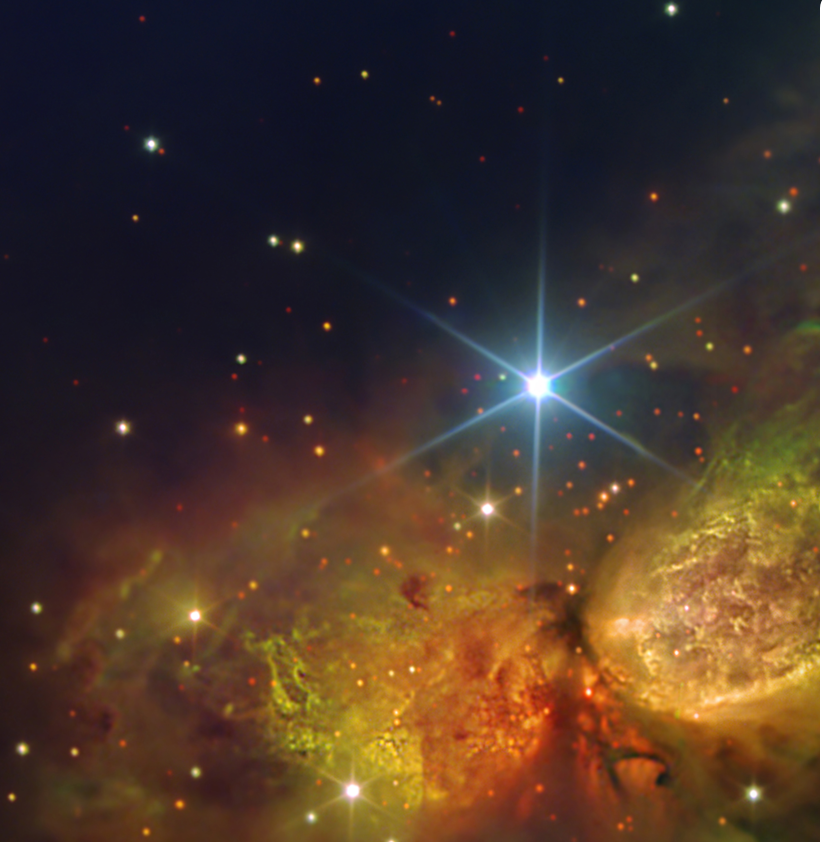 International leadership in astrophysics through achieving excellent scientific and technological results, boosting the Observatorios de Canarias as an "astronomical reserve", attracting top level research infrastructures thereby making them a European centre of excellence for the training of research and technical staff, and transferring knowledge among scientific communities. 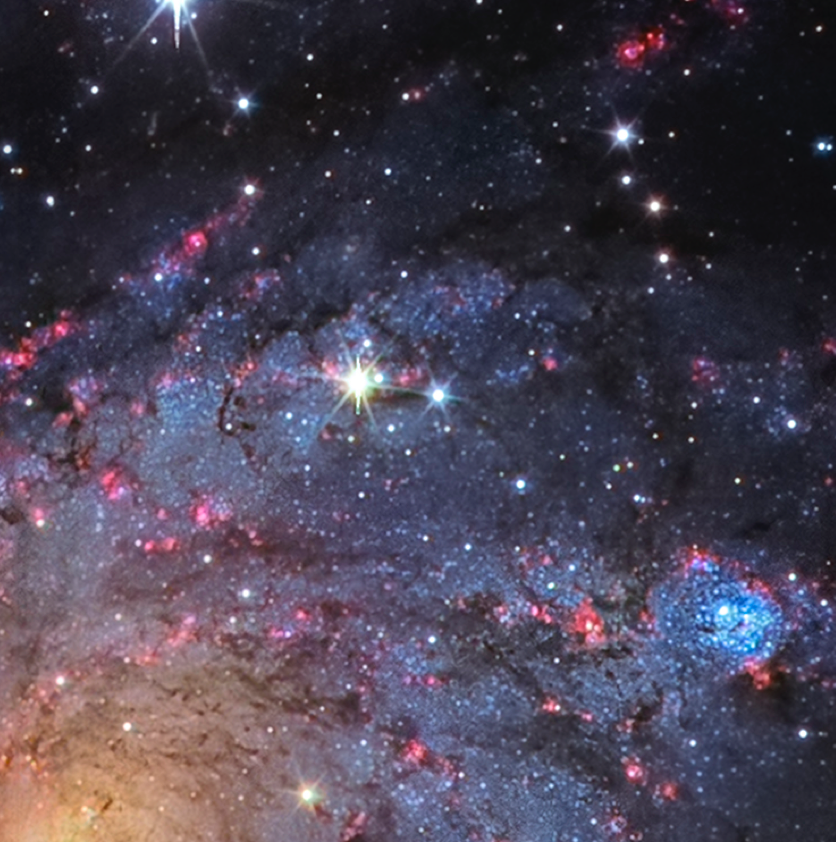 History
Decades of astronomy in the Canaries
/en/about-us/history
Organigram
The diagram of our structure and the distribution of personnel
/en/about-us/organigram
Cooperation agreements
Cooperation in Astrophysics, effective and necessary
/en/about-us/cooperation-agreements
Annual reports
All the activity of the IAC year by year
/en/about-us/annual-reports