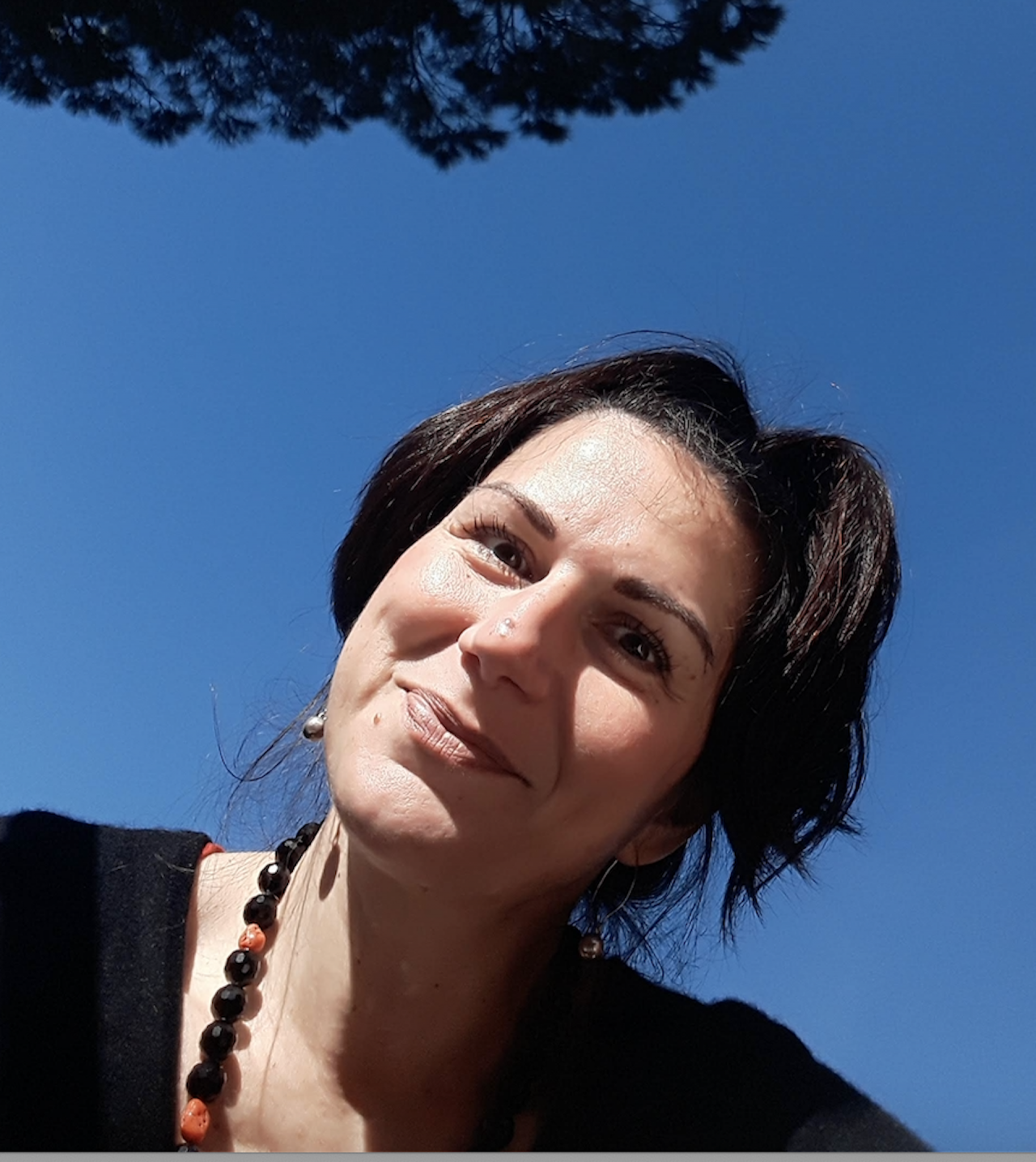 In particular, she has worked on:

—The Extragalactic Distance scale. The use of variable stars is crucial to establish on solid ground the first step of the Cosmic distance scale. In order to minimise the uncertainty on the Hubble constant H0, popular distance indicators such as Classical cepheids (CCs) and RR Lyrae stars (RRLs) are recovering a key-role in the current Gaia era. Her knowledge concerning these distance indicators has deep roots, in fact she has been studying pulsating stars from both theoretical modelling and observation point of view. The opportunity of extended photometric survey (Gaia, Rubin/LSST) is opening the path for a golden age of variable stars. Together with her collaborators, she is developing a photometric diagnostic to estimate accurate distances that have better uncertainties when moving from optical to near infrared bands.

—Galaxy formation. A detailed and deep (below the main sequence turn off) study of resolved stellar populations can allow us to reconstruct the star formation history of the host galaxy. This is possible within our Local Group. We can use variable stars as solid stellar tracers of the stars they come from, this means the opportunity to investigate the star formation history of a galaxy by detecting the luminous counterpart of both young (CCs, age < 100Myr) and old stars (RRLs, population II Cepheids, age > 10 Gyr). Together with her collaborators, she has analysed nearby stellar systems, including some M31 satellites. These studies serve as calibrators to push stellar population studies well beyond the Local group using coming full sky surveys (Rubin/LSST).

—Preparing the future. In the last ten years, she has been deeply involved in science teams and in project management of Adaptive Optics (AO) infrared imagers, e.g. NIRVANA, MAORY, SHARP for ELT. Furthermore, she has participated and led a number of photometric studies of resolved stellar populations to fully exploit the next generation of AO instrumentations.

Today, thanks to her skills on resolving stellar population analysis she is deeply involved in an Italian in-kind for Rubin/LSST commissioning that will use the image quality traced by stars to provide a sanity check to the Rubin Active Optics system.