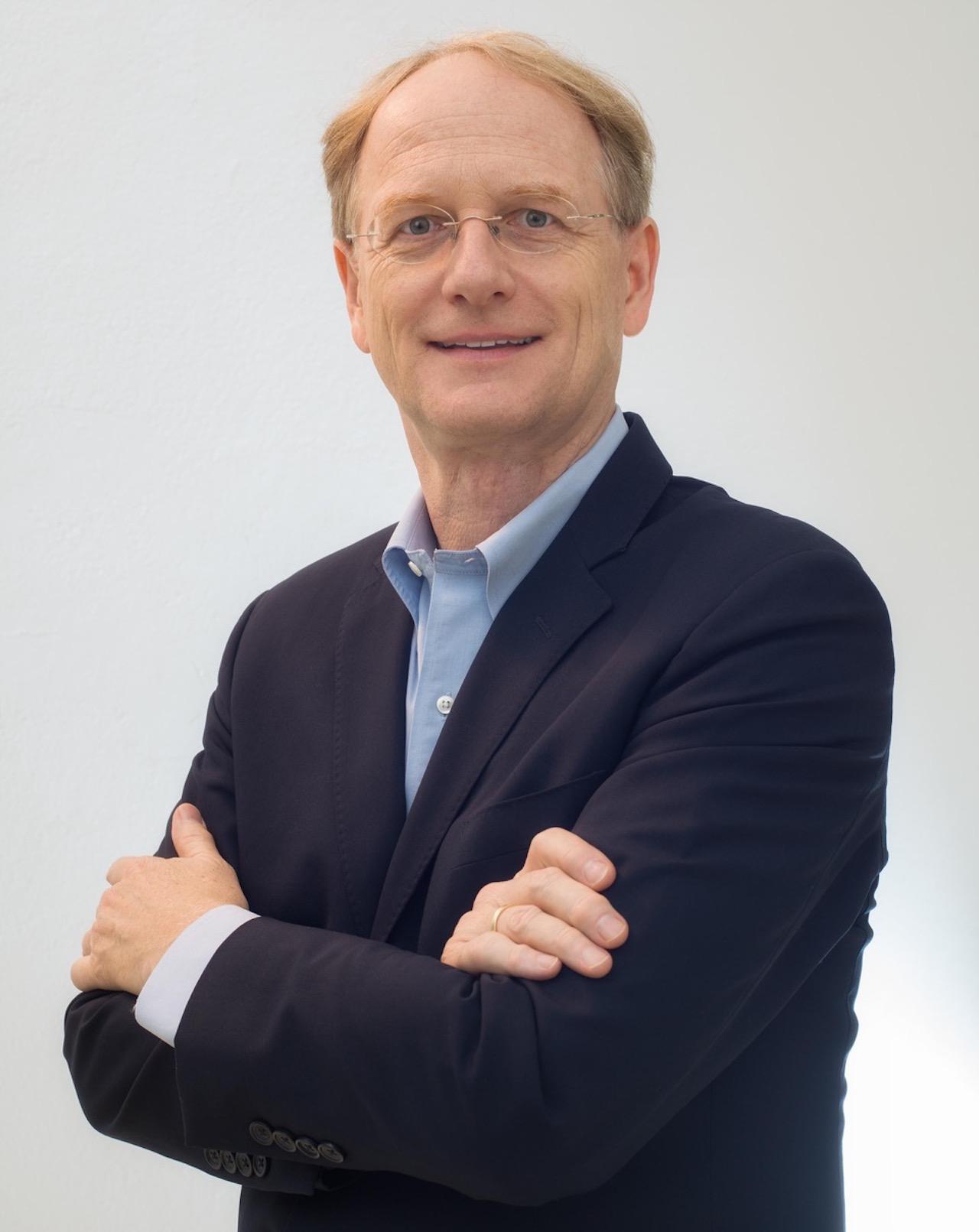 Peter Habison studied technical physics, astronomy and history of science in Vienna, Innsbruck, Brussels and at the Instituto de Astrofísica de Canarias in Tenerife. Here he specialized in the field of nuclear astrophysics where he studied variations in the reaction rates of the triple alpha process in AGB stars. These star where also the target of observations in the near infrared from Teide Observatory and other sites.

Since 2009, he has managed the Science Outreach Network of the European Southern Observatory in Austria (https://www.eso.org/public/austria/) as well as numerous national and international projects in cooperation with the Austrian Aerospace Agency, ESA, NASA and the Research Executive Agency of the European Commission.

In 2006 he founded the Society of Austrian Planetariums (https://planetarien-oesterreich.at/) and in 2013 the company "stem & mint – Space and Science Communications" (https://stemandmint.com/en/), which specializes in science communication and consulting in the field of astronomy.

Since 2015, Dr Habison has accompanied study trips on the topics of "astronomy, astrophotography and space science" in cooperation with renowned tour operators. In 2016, he initiated and accompanied the founding of ESA's European Space Education Resource Office (ESERO) at the Ars Electronica Center in Linz (https://ars.electronica.art/esero/en/).

His areas of expertise are the history of astronomy and spaceflight in Austria, the European Southern Observatory, astronomy in Chile, the popularization of astronomy and astrophysics in general, education and training for STEM teachers (K12), planetariums and historical observatories, and science communications. Numerous scientific and popular science publications since 1995, regular lecturing activities at home and abroad. His book "Weltraum-Land Österreich - Pioniere der Raumfahrt erzählen" was published in 2014.

During his stay at the IAC, he will advise the institute on questions concerning the Visitor Center at the Roque de los Muchachos Observatory and the planned astronomy museum in Garafía in La Palma.