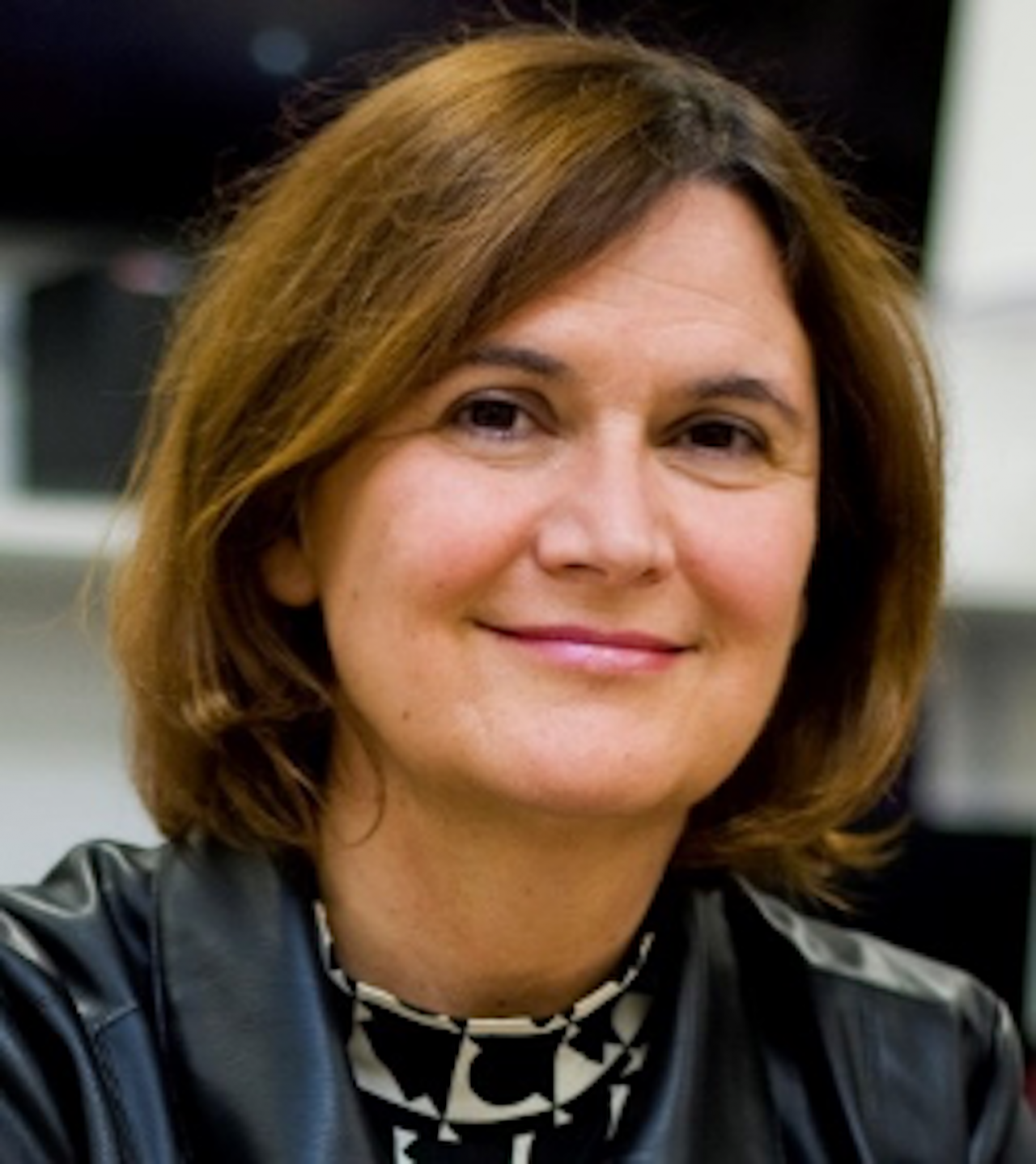 - University Professor. University of A Coruña. Area of Astronomy and Astrophysics.

- Vice-president of the SEA (Spanish Society of Astronomy).

Dr. Minia Manteiga graduated in Physics from the University of La Laguna in 1986. That year she obtained a contract as Resident Astrophysicist at the IAC (Tenerife), where she completed her doctoral thesis. In 1990 she was an FPI postdoctoral fellow for two years at the Istituto di Astrofísica Spaziale, (IAS, Frascati, Italy), working on late-stage stellar evolution. At the end of this fellowship, she obtained a contract as a specialist in Space Astrophysics at INTA (LAEFF, Madrid). In 1994 she moved to the University of Vigo as Full Professor. From 1999 she teaches at the University of A Coruña, and since 2018 she is University Professor.

In recent years, Prof. Manteiga has worked on projects that apply artificial intelligence techniques to the extraction of information from astronomical databases and, in particular, in the development of algorithms for the preparation of the data archives of ESA's GAIA satellite and their exploitation. Since 2021, she has been a member of ESA's EUCLID mission consortium. As a result of these developments in massive data analysis, she has been involved in several contracts with companies and has co-authored several software registrations.

She has experience in research management at national level, having served on several ANECA, AEI, CNEAI and DEVA panels.

She was a Fulbright visiting senior researcher for six months in the Department of Physics and Astronomy at Johns Hopkins University (Baltimore, USA). In total, she has participated in 19 publicly funded research projects, 10 as Principal Investigator and nine in networks. She has published around 80 articles in indexed journals (JCR) and presented more than 100 contributions to conferences.

Dr. Manteiga devotes part of her time to the dissemination of Astronomy, both in schools and in various cultural institutions.

In 2020 she Prof. Manteiga was appointed as Numerary Academician of the Royal Academy of Sciences of Galicia, being the first woman in the section of Mathematics, Physics and Computer.