GIUSEPPE BONO: “We are going to build the largest ground based telescope to fully exploit the Adaptive Optics capabilities” 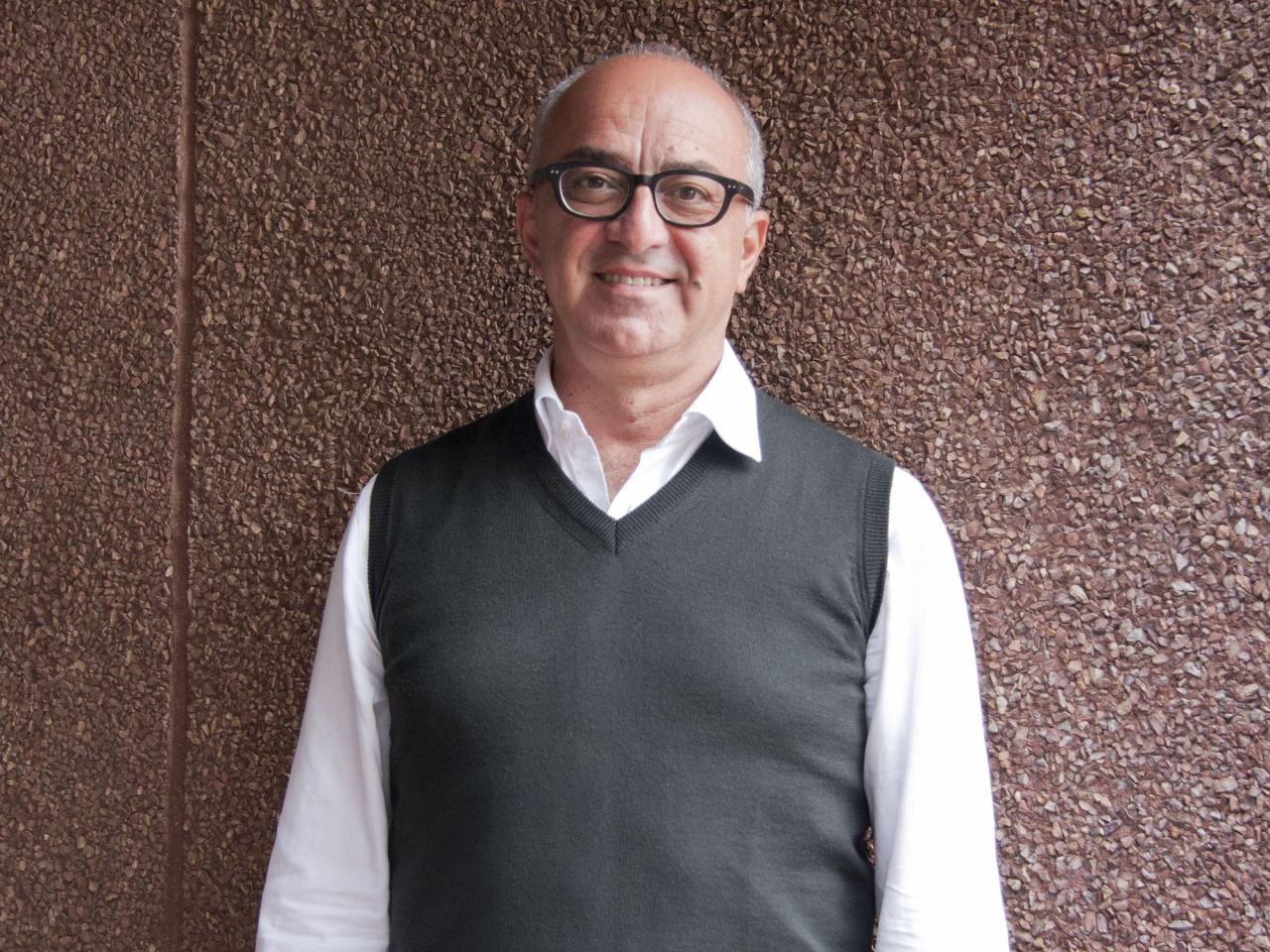 Giuseppe Bono, astrophysicist and associate professor of the Department of Physics at the Università degli Studi di Roma "Tor Vergata" (Italy), is currently Chair of the E-ELT Project Science Team, the future 39m European Extremely Large Telescope, intended to be the largest optical-infrared telescope in the world. Interested in the evolution of stars, pulsations and stellar populations, as well as cosmological parameters based on these objects, he has visited the IAC several times, both as a researcher and professor at the Canary Islands Winter School of Astrophysics that has been annually organized by this institution for almost three decades. On this occasion, Giuseppe Bono has been part of the Severo Ochoa Program whose one of its objectives is to foster collaboration among the scientific community of prestigious institutions.

“The two main objects of my research have been the cosmic distance scale and the age dating of stellar systems, which means the impact that stellar observables have on the estimate of the Hubble constant and the age of the Universe”

“Classical Cepheids are the most precise primary distance indicators, discovered one century ago by Henrietta Leavitt”

“We can collect near-infrared images with an image quality and a spatial resolution typical of space telescopes, but with a huge collecting area”

Question: In general, stars are you main field of research. Which topics do you specifically study?

Answer: A significant fraction of my research activity is mainly focused on the evolutionary and pulsation properties of stars. I have been involved in the development of hydrodynamical codes to investigate the pulsation properties of radial variables and in constraining their evolutionary status. The two main objects have been the cosmic distance scale and the age dating of stellar systems. In a cosmological framework this means the impact that stellar observables have on the estimate of the Hubble constant and the age of the Universe. More recently I have also been involved in several photometric and spectroscopic projects aimed at using variable stars as stellar tracers of nearby stellar systems.

Q: Which team, groups or projects are you collaborating with at the IAC?

A: I am collaborating with Matteo Monelli, Carme Gallart, Antonio Aparicio and Sebastián Hidalgo since we work in the same field: stellar populations in nearby Universe. Moreover, I have been involved in the PhD project of the students Clara Martínez Vázquez and of Federica Fusco.

Q: One of your interests are the so-called classical Cepheids and RR Lyrae. What are they? Why is it useful to study them?

A: Classical Cepheids and RR Lyrae are among the most exciting and fancy objects in the sky. Dating back to more than one century ago, thanks to the discovery of Henrietta Leavitt. It was found that classical Cepheids obey to a well-defined Period-luminosity relation. This means that they are the most precise primary distance indicators and once they are identified in an external galaxy they provide the opportunity to estimate the distance of this galaxy with high accuracy. The RR Lyrae have also similar features, the difference is that most of Cepheids are only associated to young (less than 300 million years old) stellar populations, while the RR Lyrae only to ancient (older than 10.000 million years) stellar populations. This means that they provide the opportunity to trace the entire structure of a galaxy (thin disk versus bulge and Halo).

Q: You are also Chair of the E-ELT Project Science Team, the soon-to-be largest optical-infrared telescope with a 39m mirror. How do you deal with this challenge? What is your duty in that group?

A: The main aim of the work we are doing with the PST is to help ESO in defining the Top Level Requirements for the first light and the first generation of E-ELT instruments. It is an honor to give my contribution, but at the same a significant commitment. Together with the Science drivers we have also to discuss the implications that different technological solutions might have on the feasibility of the experiments that the ESO community is planning to run with this unique ground-based observing facility.

Q: One of the most interesting and complex technical aspects of the future large telescopes, such as the Giant Magellan Telescope (GTM), the Thirty Meter Telescope (TMT) and the E-ELT, is the Adaptive Optics (AO), in which the IAC participates with the HARMONI instrument. Why is it so important AO in large telescopes?

A: You are absolutely right. Adaptive Optics are, if I can use the title of a very famous movie, “Where eagles dare”!

Adaptive optics systems have already been installed in several 4-10m class telescopes.  This challenging instrumentation allowed us, for the first time, either to overcome or to limit the effects (atmospheric turbulence) of the Earth atmosphere (seeing). This means that we can collect near-infrared images with an image quality and a spatial resolution typical of space telescopes, but with a huge collecting area.

In this context E-ELT will be “the game changer”. After four centuries of use of telescopes to investigate the Universe around us, we are going to build the largest ground based telescope to fully exploit the Adaptive Optics capabilities, which means that the optical design, primary and secondary mirrors are AO compliant with the different AO systems developed for the first generation of E-ELT instruments. A paramount legacy for the future generations of astronomers.