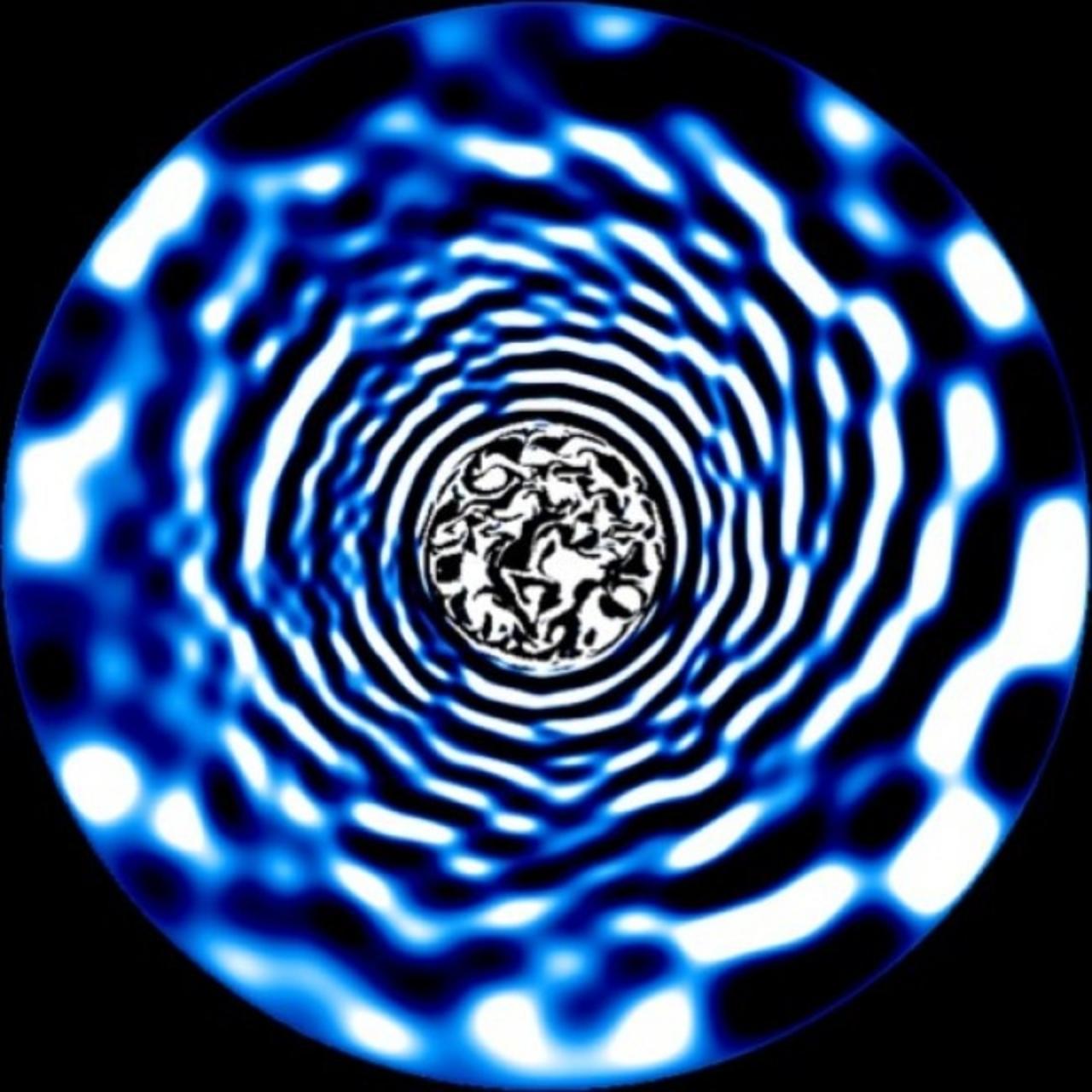 Almost all massive stars explode as supernovae and form a black hole or neutron star. The remnant mass and the impact of the chemical yield on subsequent star formation and galactic evolution strongly depend on the internal physics of the progenitor star, which is currently not well understood. The theoretical uncertainties of stellar interiors accumulate with stellar age, which is particularly pertinent for the blue supergiant phase. Stellar oscillations represent a unique method of probing stellar interiors, yet inference for blue supergiants is hampered by a dearth of observed pulsation modes. Here we report the detection of diverse variability in blue supergiants using the K2 and TESS space missions. The discovery of pulsation modes or an entire spectrum of low-frequency gravity waves in these stars allow us to map the evolution of hot massive stars towards the ends of their lives. Future asteroseismic modelling will provide constraints on ages, core masses, interior mixing, rotation and angular momentum transport. The discovery of variability in blue supergiants is a step towards a data-driven empirical calibration of theoretical evolution models for the most massive stars in the Universe.