The traditional Open Day at the Roque de los Muchachos Observatory was held on Friday August 19th. After a gap during the past two years because of the COVID-19 pandemic, the Instituto de Astrofísica de Canarias (IAC) and the scientific institutions which participate in the observatory, together with the Town Council of Garafía and its area of Culture have renewed the celebration of this community event. 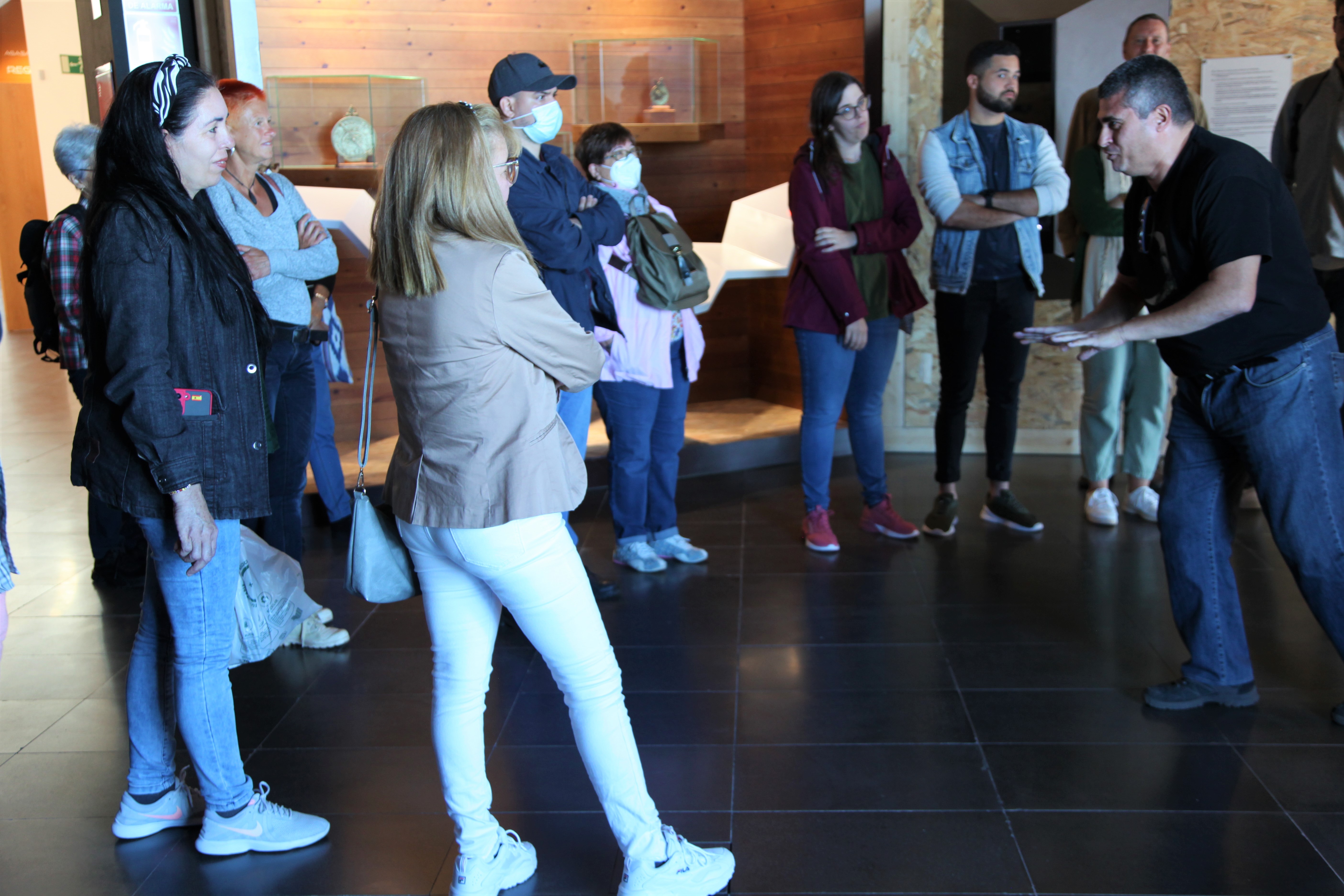 The aims of this open day, for the benefit of the population of the municipality of Garafía, are to explain the scientific activity carried out at the telescopes, and also to encourage contacts between the inhabitants of Garafía and the scientific, technical, and working personnel who carry out their professions at the observatory. This activity coincides every year with the festival of this municipality, which celebrates the Virgin of Light. 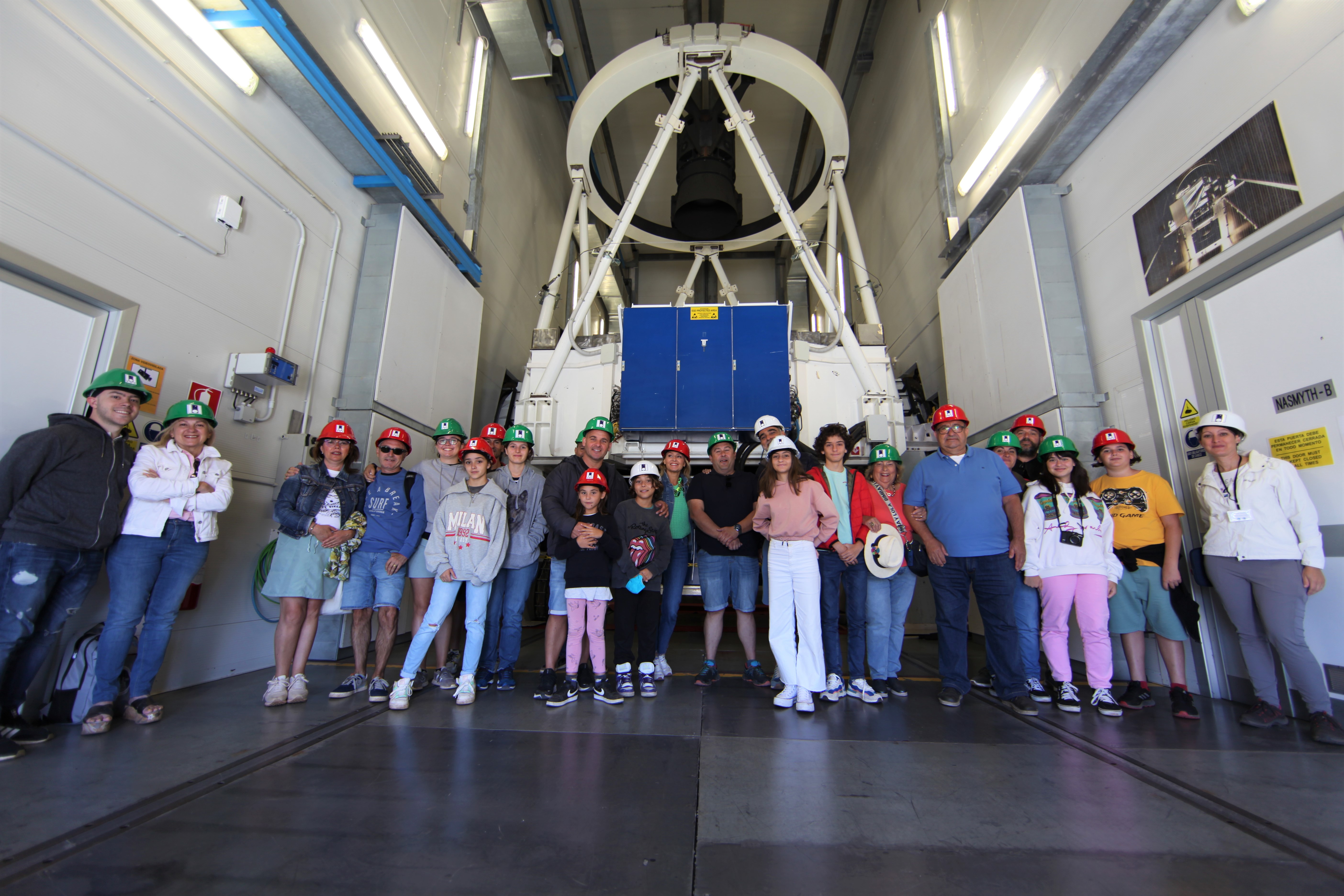 Organized into 4 groups, each with a “starlight” guide, more than 100 residents of Garafía visited the Great Telescope of the Canaries (GTC=), the two MAGIC telescopes, the William Herschel Telescope (WHT) of the Isaac Newton Group of Telescopes, and the National Galileo Telescope (TNG). At each of these telescopes, personnel belonging to the installation gave a relevant scientific explanation.

Afterwards, close to the Residence of the Observatory, those participating, including the visitors, the personnel from the telescopoes, and the security personnel, participated in a meal together. 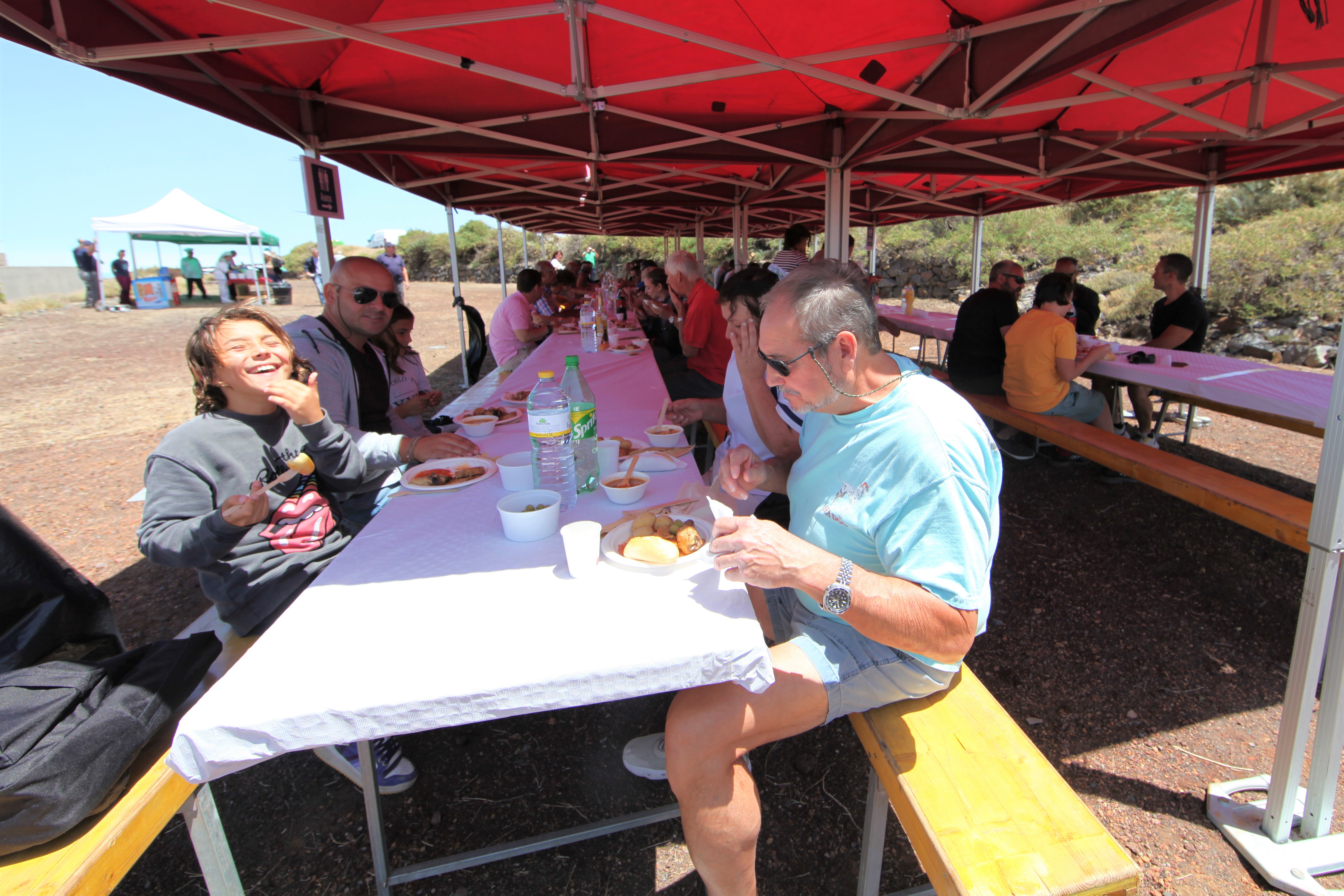 The Observatories of the Instituto de Astrofísica de Canarias (IAC) are part of the network of Singular Scientific and Technical Infrastructures of Spain. 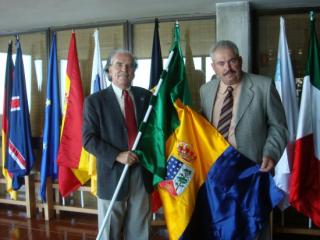 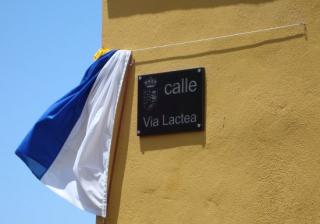