An illegal choice has been detected. Please contact the site administrator.

IACTEC is a technological and business collaboration space set up by the Instituto de Astrofísica de Canarias (IAC), whose mission is to develop in the Canary Islands an innovative ecosystem for the transfer of high technology between the public sector and companies, taking advantage of the scientific and technological capital of the IAC.
IACTEC provides an accessible environment and abundant human, scientific, technological, and financial resources: an ideal space for businesses and institutions dedicated to R&D to collaborate in developing new partnerships and innovative projects.
IACTEC has been created as a key strategic environment for the development of talent and dynamic and innovative production practices in the Canary Islands and Spain. 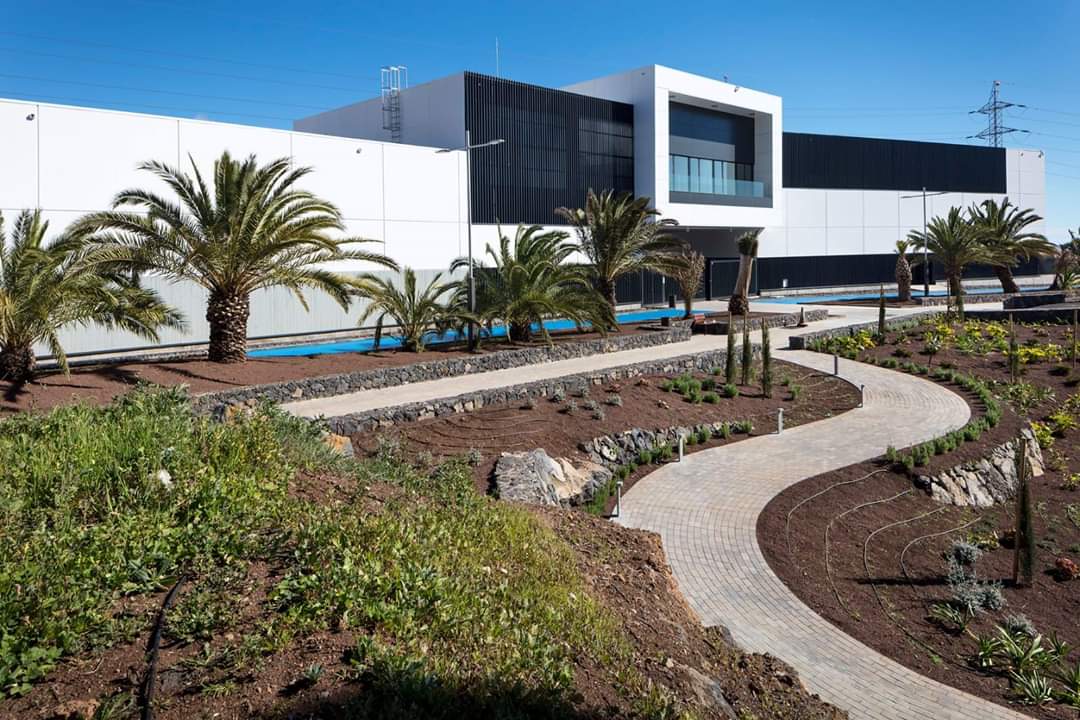 For decades now, the IAC has played a leading role in the development of advanced astrophysical instrumentation in Spain. That experience has been further expanded in recent years with the construction of the GTC, which was designed and built mainly by national companies that have acquired a high level of competences in the development of new technologies for space and astrophysics. In collaboration with national and international businesses, the IAC has designed and built instruments for the biggest, and most advanced and complex telescopes in the world. Thanks to the technological skills acquired and the participation of Spain in European Southern Observatory (ESO) and the European Space Agency (ESA), the IAC now has access to leading projects in the areas of astrophysics, both ground- and space-based, and a wide experience in the building of cooperative consortia. The climate of confidence generated in the technological and business sector is of great strategic value and provides direct access to contracts and opens up the possibility of competing for tenders with a higher guarantee of success.

IACTEC's main priorities are the following: - To strengthen the technological competitiveness of the IAC. - To establish itself as a key strategic space for cooperation between the public and private sectors, at both national and international level, in the area of applied astrophysical instrumentation. - To set up partnerships with Industry and Science in the development of high added-value products and technologies. - To boost the creation of jobs by consolidating innovative business practices in the Canary Islands.

IACTEC commences its activities advocating three lines of action for which the IAC already possesses key skills in strategic disciplines, such as optics, electronics, specialized software development, and precision mechanics.
Furthermore, IACTEC is always on the lookout for new niches of opportunity to develop its transfer of technology capabilities in other disciplines in addition to those already mentioned.

If you wish to identify applications and opportunities, for either companies and/or entrepreneurs, at IACTEC, please contact us directly. We will be pleased to set up a meeting in order to explore our sinergies in detail. 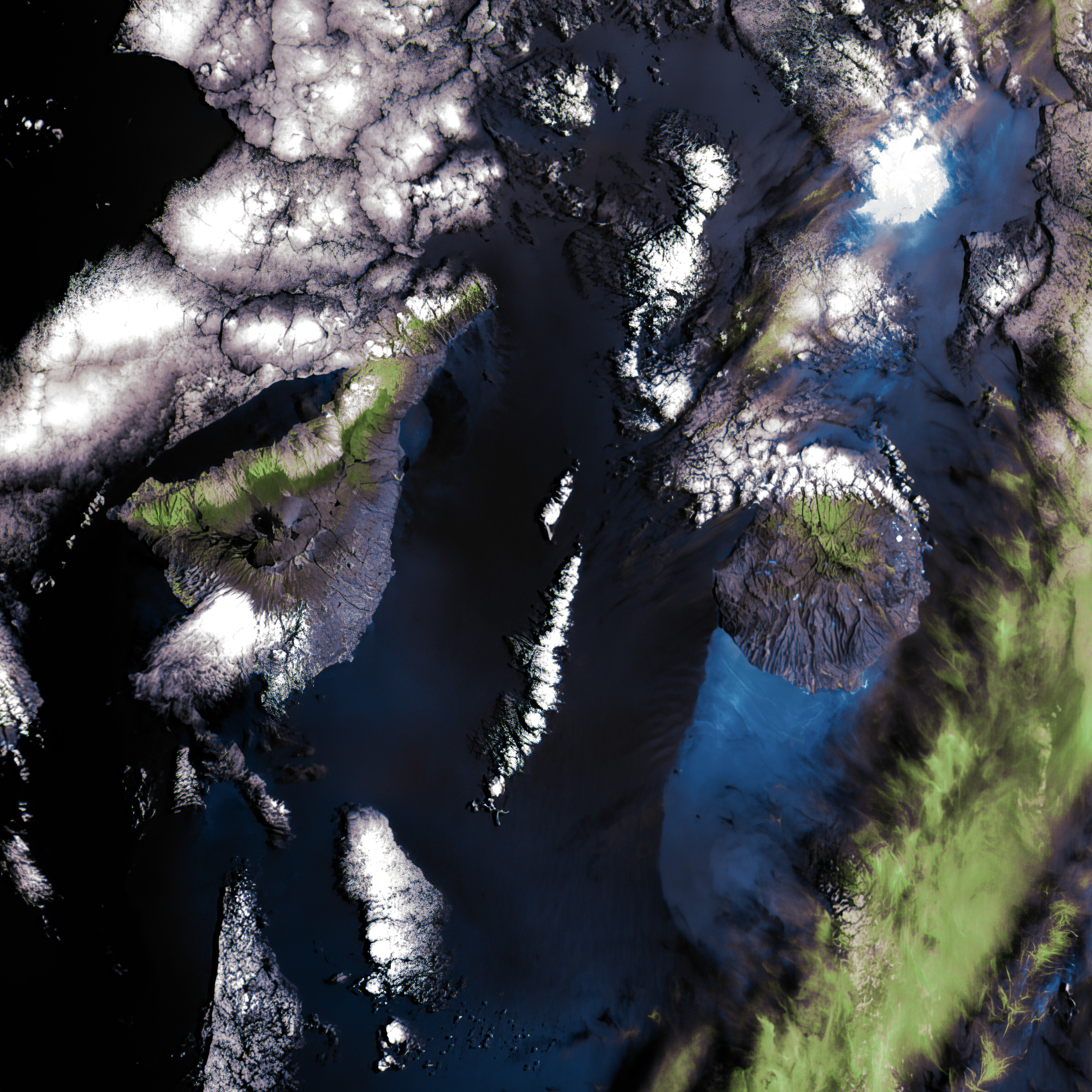 IACTEC is dedicated in a big way to the space technology sector, a field in which the IAC has acquired great experience through previous partnerships in European Space Agency (ESA) missions and collaboration with National Institute of Aerospace Technology (INTA), Spain's leading body in this sector.

IACTEC will boost innovation and development relating to the manufacture of payloads for micro and nano satellites, a growing sector with great repercussions in areas such as communications, security and defense, and environmental management, among others. The initial focus to consolidate the program is earth observation, although in the future the technological capacity acquired will be used to develop space observation projects with this type of satellite. The technologies to be developed with this activity are those related to the design and development of detectors (control, hardware, image pre-processing) and the optical design of high resolution cameras, with an important focus on the selection of new light materials for space, and on the use of advanced ultra- resolution. 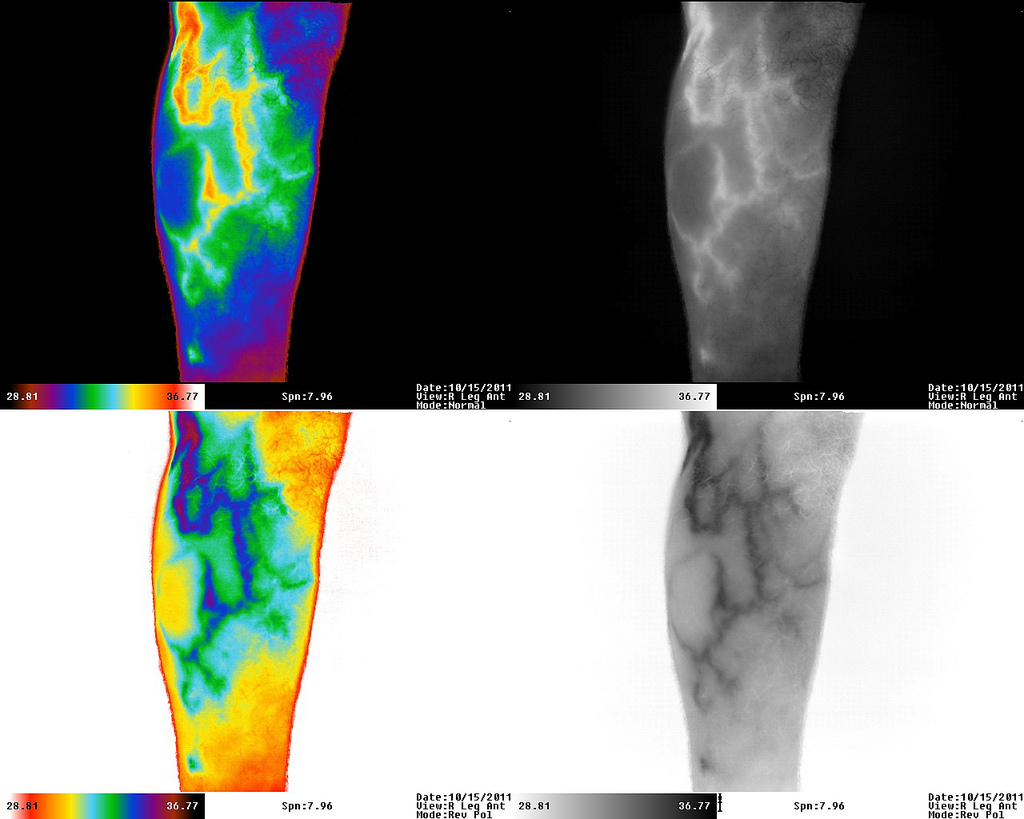 Biomedicine is one of technological sectors of highest growth potential. The IAC's experience in high-precision detection of signals, analysis of electromagnetic radiation, and image treatment are of great utility in the diagnosis and prevention of illness.

The main lines of action envisaged are software design for medical use, the development of image capture and treatment technology, and non-invasive microwave therapy.

The first project in this programme, the development of a clinical system for diabetes monitoring, is already under way with funding from the European Union through the Interreg fund. 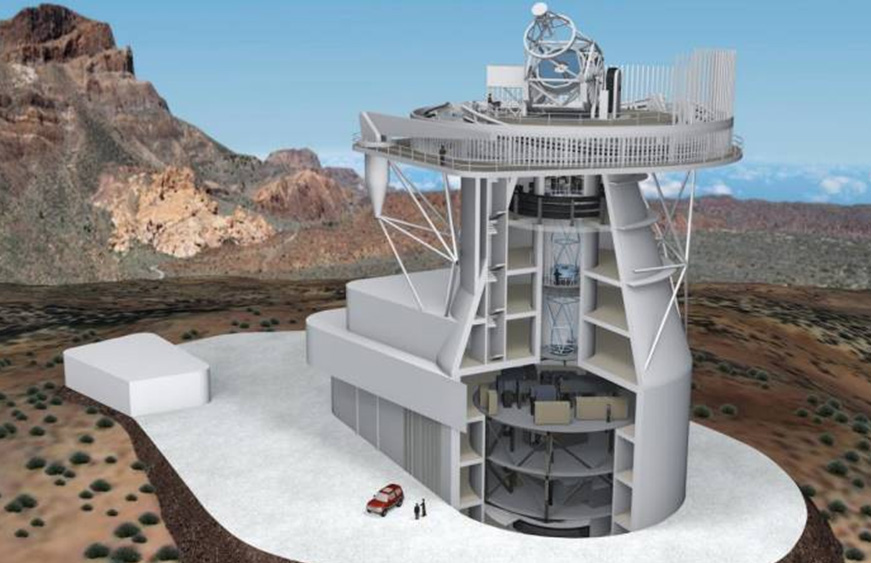 IACTEC helps to boost the leading role achieved the Science Industry of Spain, specializing in large telescopes, strengthening its presence in large-scale projects in which Spain collaborates with, and in some cases leads, international consortia.

The IAC is currently participating in the main astronomical telescope projects whose construction is envisaged in the coming years at the Canarian Observatories, such as the Cherenkov Telescope Array (CTA), the European Solar Telescope (EST), and the New Robotic Telescope (NRT), as well as in other international projects, such as the European Extremely Large Telescope (E-ELT).

The Large Telescope Programme will analyse the technical synergies (high-precision active systems, mechanical structures, thermal systems, control systems) among these large projects. It will also provide the Science Industry with the requisite support for actively participating in them by helping to identify market niches with projections for future projects, such as the active control of segmented telescopes in robotic telescopes.

An essential component for the collaborative environment of IACTEC is its proximity to huge human capital and the knowledge accumulated by Grantecan S.A. over two decades, during which time that firm has undertaken the design, construction, and operation of the Gran Telescopio Canarias.

The IAC has always been linked to optical communications in free space, both with the construction of the European Space Agency's (ESA) Optical Ground Station (OGS) at the Teide Observatory (OT) and with subsequent research.

Thus, the IAC has participated in the Artemis Project, establishing a bidirectional optical link between the OGS of the OT and various satellite payloads, SMART-1, or compensations for atmospheric aberrations in the rising beam to improve optical communications and laser Guide Star generation.

1) Adaptive Optics. Optical and mechanical design of Adaptive Optics for turbulence compensation in optical communications, both in conventional optical devices and with integrated photonic circuits.

2) Design, manufacture and commissioning of a transportable optical station for classical and quantum communications with adaptive optics.

3) LEO-to-ground communications through payload on satellites owned by IAC.

IATAE: the IAC´s High Technology Incubator in Astrophysics and Space

IACTEC is conceived as a space for public-private collaboration that promotes the development of high technology and the creation of a local business network. For this reason, the IACTEC building will accommodate of the IAC that are integrated into the IATAE, Incubator of High Technology in Astrophysics and Space [1]: commercial entities, non-profit entities and business initiatives [2] with

We invite all entities that wish to collaborate and join IATAE to contact us (info.iactec [at] iac.es) to study their proposal.

[1] 85% co-financed by the ERDF within the 2014-2020 Multi-regional Operational Program within Axis 3: "Improving the Competitiveness of SMEs", Thematic Objective 3: "Improving the competitiveness of small and medium-sized enterprises", and the 3rd investment priority: "Promotion of entrepreneurship, in particular, facilitating the economic exploitation of new ideas, and promoting the creation of new companies, also through incubators"

[2] The recognition as collaborators of natural persons or groups of natural persons who access IATAE as entrepreneurs (“business initiatives”), will be conditioned to the obligation to establish themselves as a legal entity in a period to be defined in the agreement of collaboration, but in any case may not exceed two years.