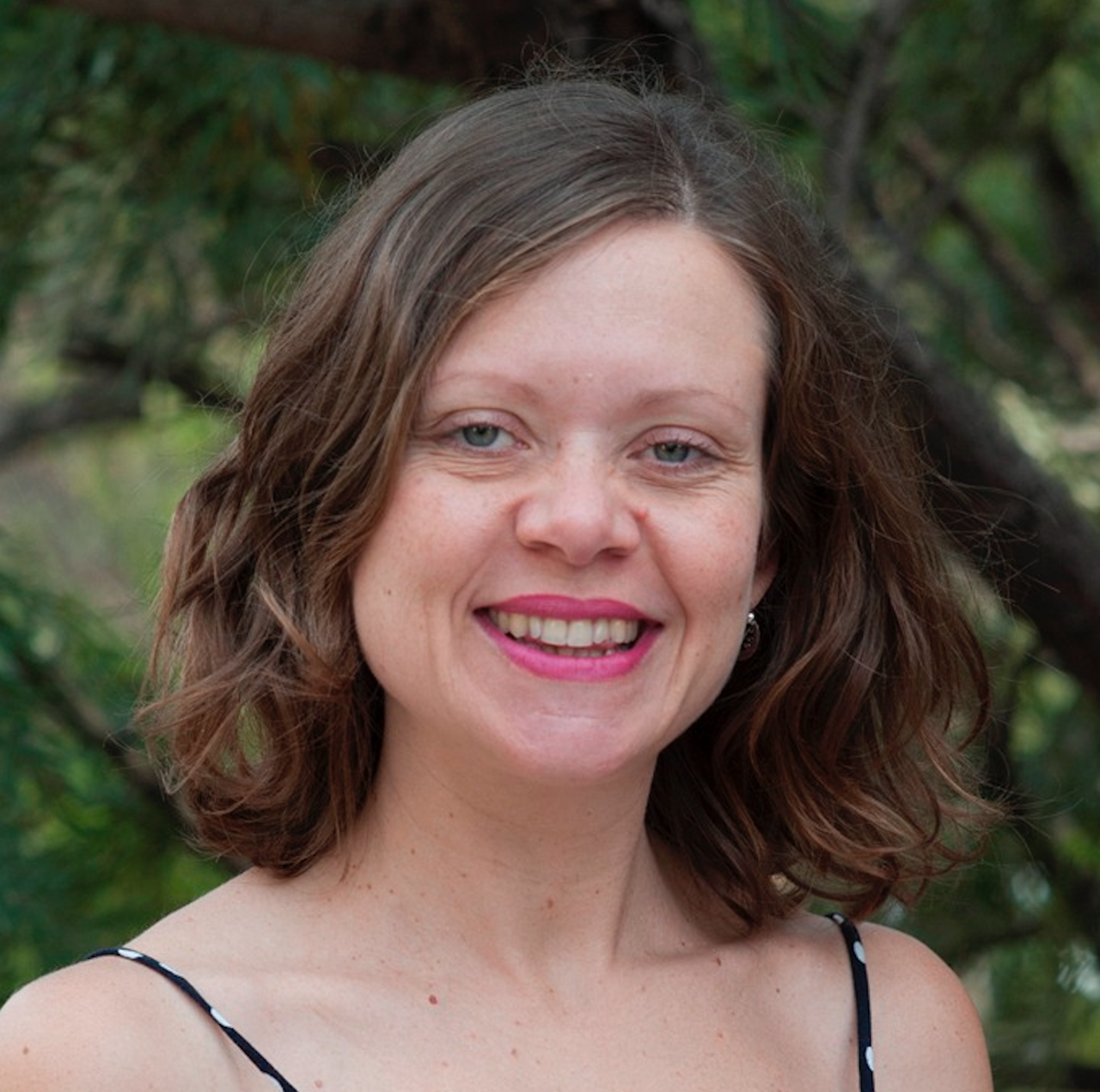 Dra. Cristina Ramos Almeida is staff scientist at the Instituto de Astrofísica de Canarias. She was born in Santa Cruz de La Palma, Spain, and studied Physics at the University of La Laguna (ULL). She did her PhD at the IAC, and in 2009 she moved to the United Kingdom for two years to work as a postdoctoral research associate at the University of Sheffield.

Dra. Ramos came back to the IAC in 2011 as a research fellow, and then she was awarded a Marie Curie intra-European and a Ramón y Cajal fellowships.

Her research is about supermassive black holes at the centers of massive galaxies. In particular, she investigates how these SMBHs influence the evolution of the galaxies they inhabit.

She has published more than 120 works in peer-reviewed journals, mostly on the study of the obscuring material around the nuclei of active galaxies, and on the triggering and feedback of this nuclear activity.

At the IAC, Dra, Ramos is the principal investigator of the research group "Nuclear activity in galaxies", formed by 15 researchers, including staff, postdoctoral and predoctoral investigators and master students. The group includes people from Spain, Italy, Brazil, the UK, Mexico and Sweden.

She is also representative of the IAC research line Formation and Evolution of Galaxies.