Conference 50 years “Dreaming about the stars” 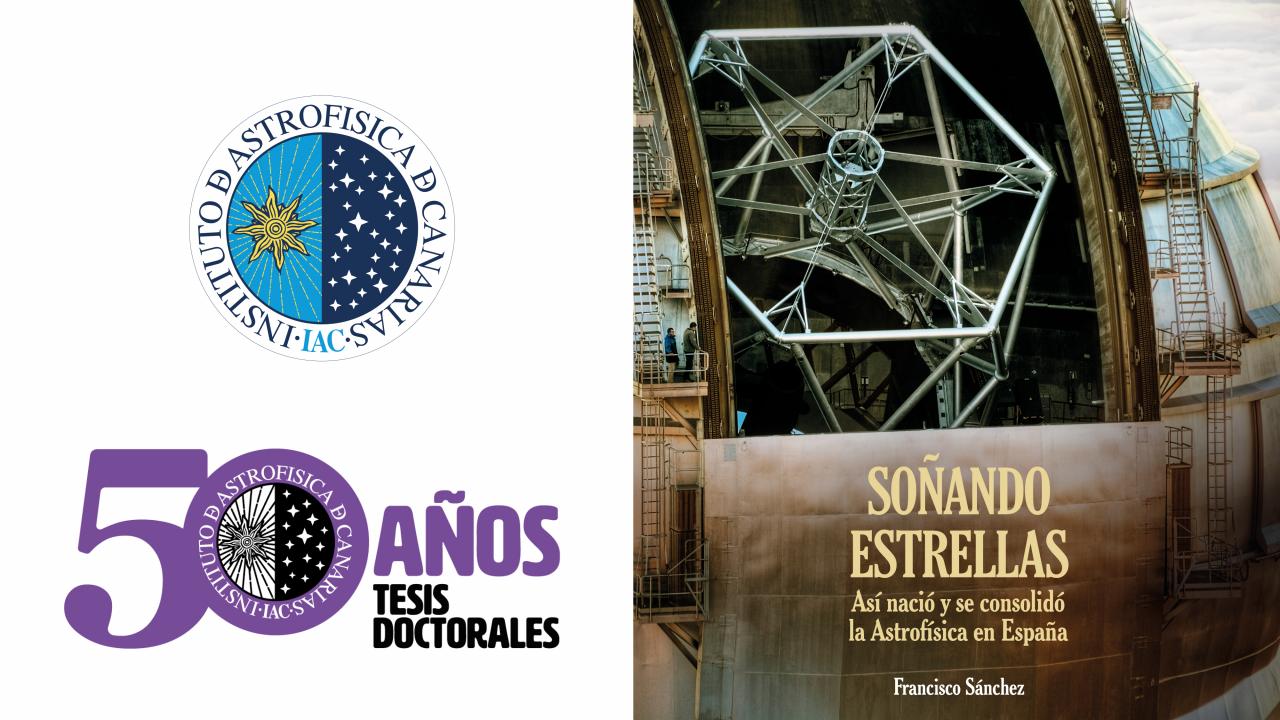 This coming Wednesday, July 17th at 18:00 hrs, the Teatro Leal of La Laguna will host a lecture, open to the general public, in which the Founding Director of the IAC, Francisco Sánchez, will talk about how Astrophysics and the associated technologies were born in Spain, and consolidated in record time, a history which he treats in his book “DREAMING ABOUT THE STARS. This is how astrophysics in Spain was born and consolidated”

Born in Toledo in 1936 Francisco Sánchez studied Physics at the Complutense University of Madrid. At the beginning of the 1960’s he arrived in the Canaries, where he tested the exceptional quality of the sky, and promoted it internationally, leading to the construction under this sky of the largest and most advanced optical-infrared telescope in the world. In 1969 he published “A contribution to knowledge of the interplanetary medium by photometry and polarimetry of the Zodiacal Light” the first thesis produced in Spain with data taken from the Canary Island Observatories, and which was a precedent supporting the study of the universe from the islands, putting them in the front line of international astrophysics.

The book, which will be the guiding thread of this inaugural lecture, is a historical journey from the sixties and the Transition to the present day, which describes in the first person the growth of this branch of science which is aimed at deepening our knowledge of the universe.

This is half a century of research and study which describe the evolution of astrophysics in Spain, and will be used to inaugurate the conference which will take place on the 17th, 18th, and 19th of July in the University of La Laguna (ULL) and which celebrates the defence of over 300 doctoral thesis produced in the IAC, almost all of them defended in the ULL, during the past 50 years. The aim of the meeting is to review the main results of these doctoral theses produced in the IAC, putting them in their context, analysing the impact they made at the time and the subsequent evolution of their respective fields.

More info.: Promoting Astrophysics in Spain: 50 years of doctoral theses at the IAC