Inauguration of the ARTEMIS telescope at the Teide Observatory

The Teide Observatory welcomed, yesterday, a new telescope: ARTEMIS. Paying tribute to the Greek goddess, its aim is to hunt Earth-like planets around very faint local stars, often termed “ultracool dwarfs”. With the incorporation of ARTEMIS the SPECULOOS (Search for habitable Planets Eclipsing Ultra COOl Stars) network of 1m robotic telescopes is inaugurating its Northern Hemisphere Observatory, directed by Michael Gillon of the University of Liège, in Belgium, and Julien de Wit, of the Massachusetts Institute of Technology (MIT) in the United States

At the present time the SPECULOOS network has four telescopes which are scanning the sky in the southern hemisphere from the Paranal Observtory (Chile) and which are named after the four Galilean moons of Jupiter: IO, EUROPA, GANYMEDE and CALLISTO. The SPECULOOS project also has another 1m telescope (SAINT-EX) sited in Mexico, and two 60 cm prototypes called TRAPPIST,  sited respectively in Chile and Morocco.

The inaugural act took place in two parts: a set of scientific talks in the IAC Headquarters, La Laguna, and the uncovering of a plaque at the Teide Observatory, preceded by speeches from the researchers in charge and by political authorities.

At the Teide Observatory the first speech was by Rafael Rebolo, the Director of the IAC who bade welcome to those present among them scientists and representatives of the three institutions which are participating in the telescope, and stressed the importance of the fact that MIT had chosen the Canaries for the site of this telescope because of its excellent sky quality. Next Félix Fariña, the councillor with Special Responsibility in TLC and the Information Society of the Cabildo of Tenerife picked out the fact that the IAC is concentrating “in this part of the island, in this beautiful spot, all the means possible to obtain more information about the vast universe around us”. He was followed by Rob van de Hilst, Director of the Department of Earth, Atmospheric and Planetary Sciences (EAPS) of MIT, who thanked the patrons of the project for having made it possible, and by Anne-Sophie Nyssen, the Vice-Dean of the University of Liège, who said that it was an honour to be part of the SPECULOOS team. Michael Guillon pointed out that with ARTEMIS “Our capacity to discover exoplanets will be multiplied” and Julien de Wit told the following anecdote “A few years ago I came with my parents on holiday in Tenerife, and we joked about installing a telescope at the Teide Observatory”. This researcher said that when taking the decision to set up the network of telescopes in the Northern Hemisphere factors taken into account were the proximity of Tenerife to Europe, the sky quality of the islands, and the institutional relations between the IAC and the Canary Observatories.

ARTEMIS is a 1m diameter telescope in a building 4m high. It was built by the German company ASTELCO. Its detectors are very sensitive to the infrared wavelengths which are emitted by ultra-cool stars. Because it is robotic the institutions which are collaborating in the project will be able to connect remotely from their research centres.

The objective of ARTEMIS is to observe the approximately 800 ultracool dwarf stars and brown dwarfs nearest to us, and in directions observable from the Northern Hemisphere (and part of the southern sky also). Only a few metres from the ARTEMIS telescope in 1995 the IAC80 made the first discovery of a brown dwarf, Teide 1, by an IAC group led by the present director Rafael Rebolo. Around the faint stars and brown dwarfs it is expected that we will find Earth-like planets which may have a temperate climate and which could be studied more deeply with the next generation of telescopes such as the future James Webb space telescope(JWST) and the Extremely Large Telescope (ELTI. Those studies will tell us more about their atmospheres, climates and which molecules could be present on those planets.

With ARTEMIS is also hoped to observe some of the terrestrial planets around M-type stars (the faintest) identified by NASA’s TESS satellite, and to study asteroids, comets and other objects.

The Observatories of the Instituto de Astrofísica de Canarias (IAC) are part of the network of Singular Scientific and Technical Infrastructures (ICTS) of Spain.

3Q: Julien de Wit on Searching for Red Worlds in the Northern Skies 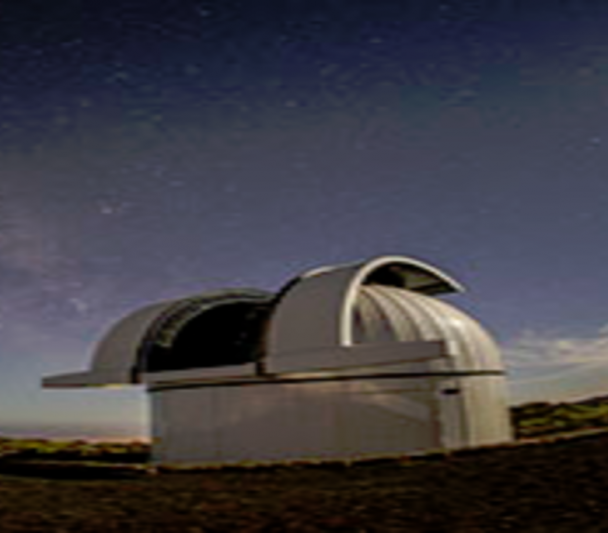 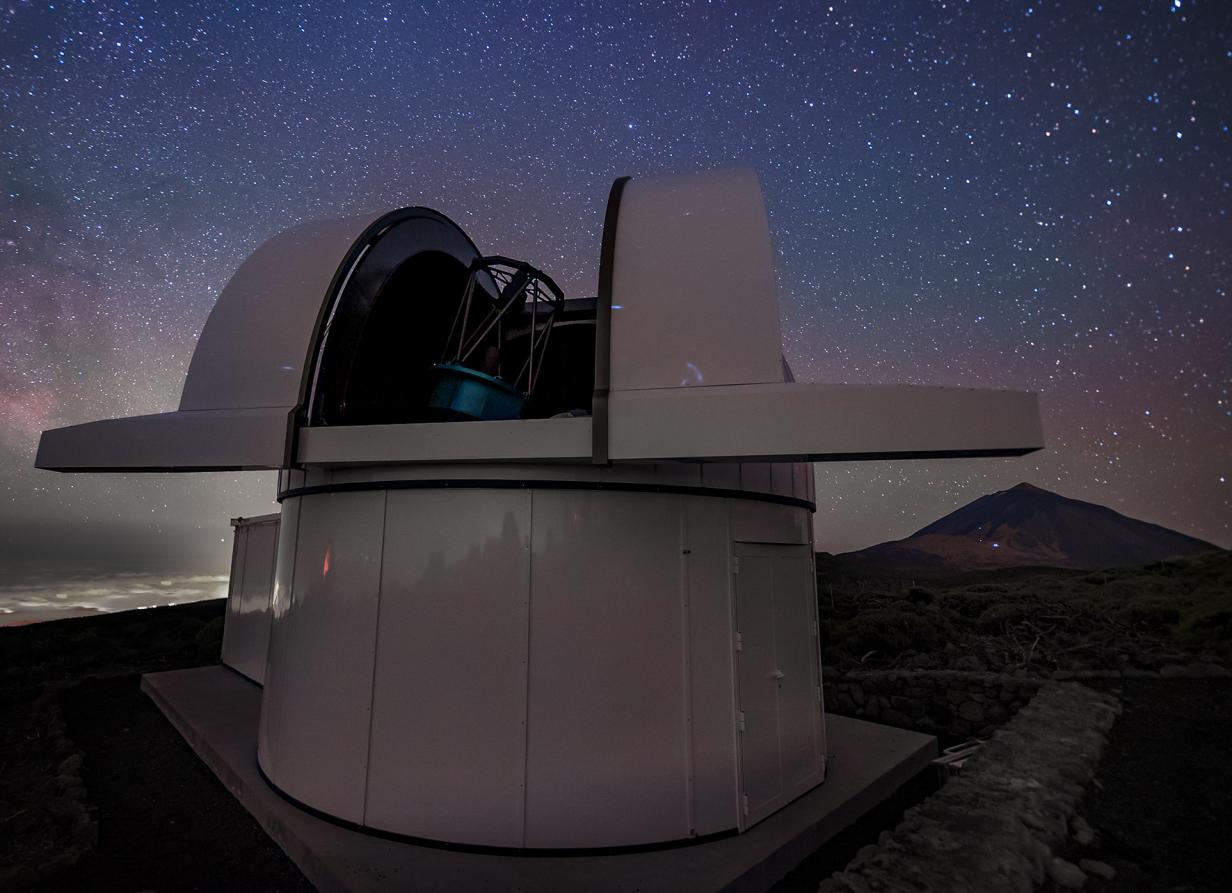