TESS satellite dates an ancient collision with our galaxy 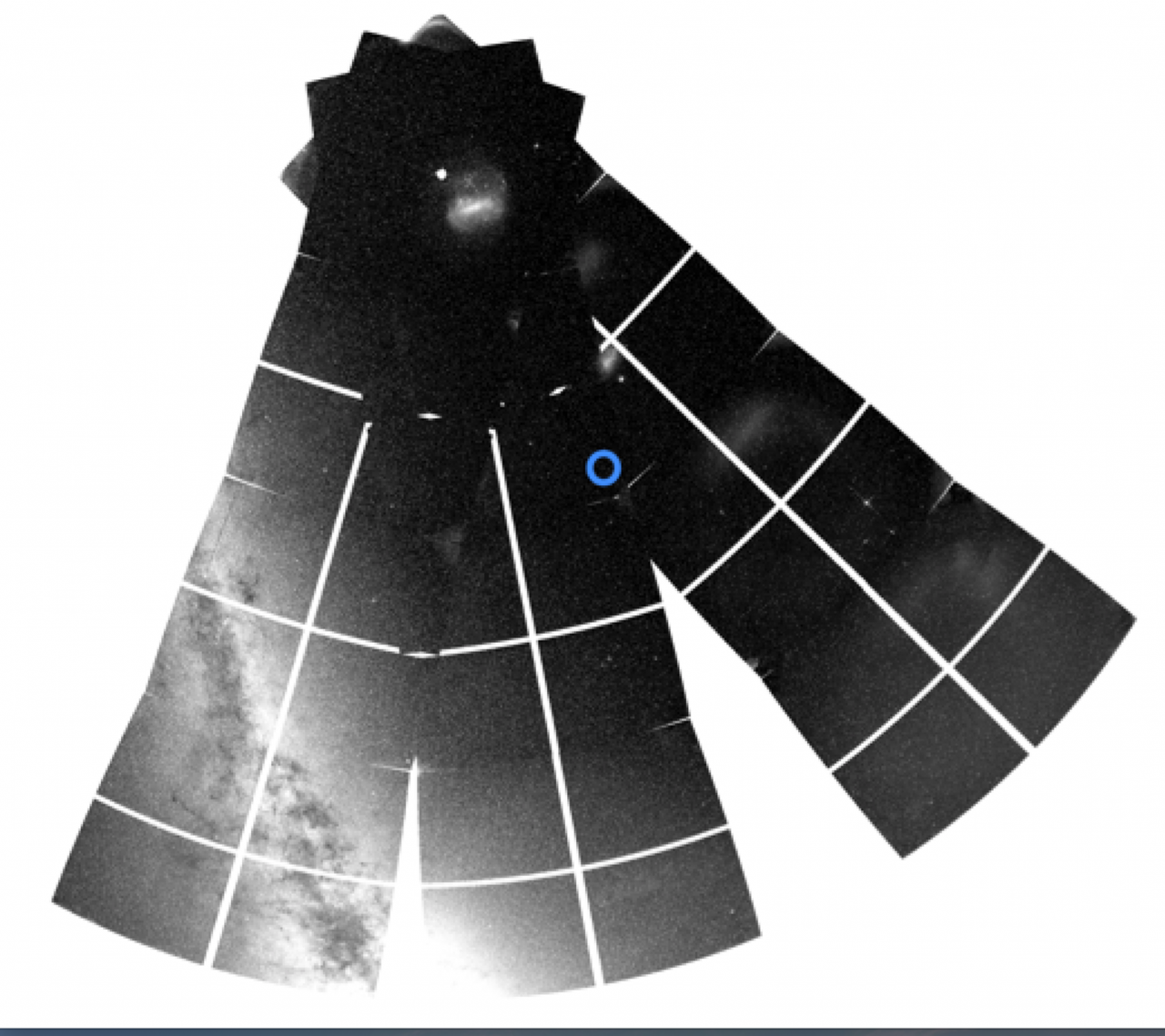 Earlier this year, a team of astrophysicists has revealed new insights on an ancient collision that our galaxy the Milky Way underwent with another smaller galaxy called Gaia-Enceladus early in its history. However the details on how and when that collision happened are not precisely known. The study of a single bright star called nu Indi, for which data from the NASA mission TESS (Transiting Exoplanet Survey Satellite), the ESA Gaia mission, and ground-based observations were combined, led to better characterize this event. Indeed, by applying a novel approach based on asteroseismology analysis, which is the study of seismic waves in stars, the age of nu Indi was precisely determined while it was shown that its trajectory was affected by the Gaia-Enceladus collision. This study opened a window on the better understanding of such collisions between galaxies.