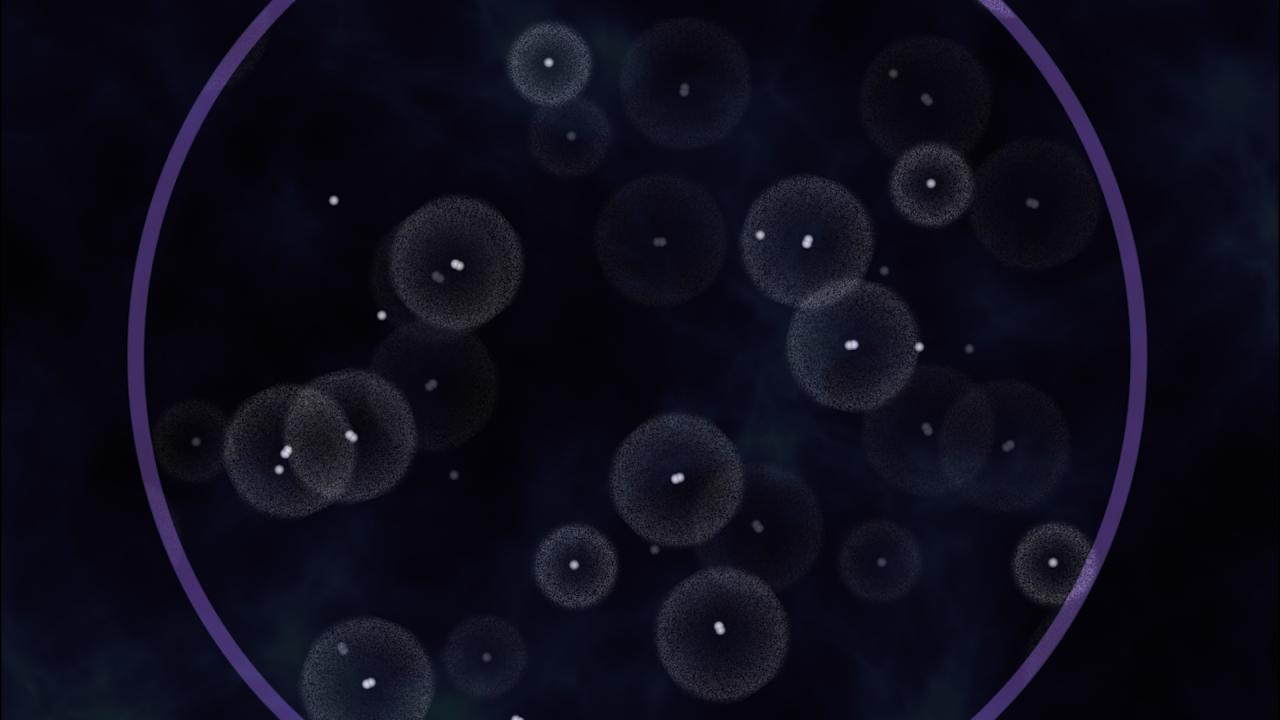 In astrophysics, any element heavier than hydrogen and helium is termed “metal” and lithium is among the lightest of these metals. Researchers at the IAC and the University of Cambridge have been able to detect lithium in a “primitive” star. This is the star J0023+0307, discovered a year ago by the same team of scientists with the Gran Telescopio Canarias (GTC) and the William Herschel Telescope (WHT) of the Observatorio del Roque de los Muchachos.

This discovery could give crucial information about the creation of atomic nuclei (“nucleosynthesis”) in the Big Bang. “This primitive star surprises us for its high lithium content, and its possible relation to the primordial lithium formed in the Big Bang”, notes David Aguado, a researcher associated with the University of Cambridge and formerly doctoral student of the IAC/ULL, who is the lead author on this article.

This star is similar to our Sun, but with a much poorer metal content, less than one thousandth part of that of the solar metallicity. This composition implies that we are dealing with a star which was formed in the first 300 million years of the Universe, just after the supernovae marking the final phases of the first massive stars in our galaxy.

“The lithium content of this primitive star is similar to that of other metal poor stars in the halo of our galaxy, and they define, roughly, a constant value, independent of the value of the metal content of the star”, explains Jonay González Hernández, a Ramón y Cajal researcher at the IAC, a co-author of the article.

Lithium, synthesized in the Big Bang, is a very fragile metal which is easily destroyed in the interiors of stars by nuclear reactions at a temperature of 2,5 million degrees or above. As the base of the atmosphere of this type of metal-poor stars does not reach this temperature the lithium remains in them for practically the whole of their lives.

J0023+0307 is still on the Main Sequence, the phase in which stars remain for the greater part of their lives, and its age in almost that of the Universe. “Our star J0023+0307 retains this constant lithium content in a star with a very low metallicity, and so we understand that the lithium must have formed in an even earlier phase in the evolution of the Universe” adds Carlos Allende, an IAC researcher who is another author on the paper.

These measurements were made using high resolution spectroscopy on one of the telescopes comprising the Very Large Telescope (VLT), 8,2m, at the Paranal Observatory of ESO in Chile.

The star was discovered using spectroscopy with the instruments ISIS on the WHT (4,2m) and OSIRIS on the GTC (10,4m) both at the Roque de los Muchachos Observatory of the IAC (Garafía, La Palma).

The Gran Telescopio Canarias (GTC) and the Observatorios de Canarias are part of the network of Singular Scientific and Technical Infrastructures (ICTS) of Spain.

Contacts at the IAC: 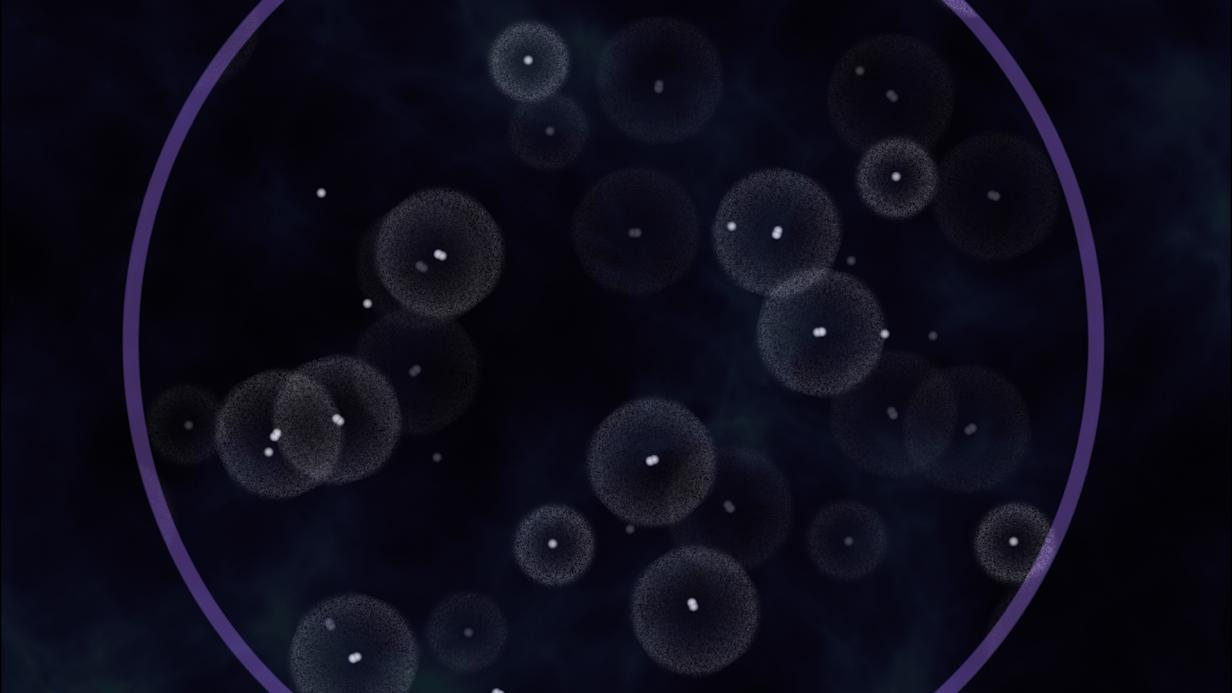