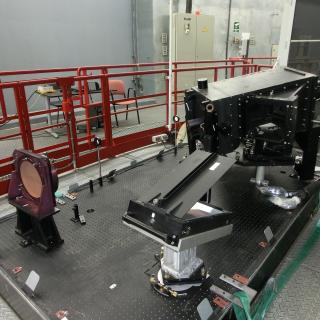 High-resolution spectrograph for the 10-m Gran Telescopio Canarias (GTC) based on components from UES, a spectrograph which was in use at the 4.2-m William Herschel Telescope (WHT) between 1992 and 2001. 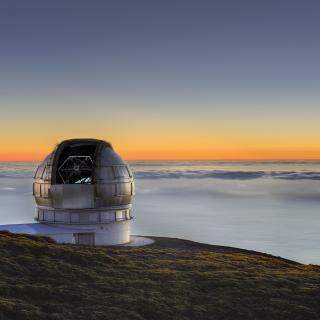 The IAC is an internationalized Spanish research centre aiming to achieve major advances in the understanding of the laws that govern the origin and evolution of the various forms of matter/energy in the Universe. Outstanding results are expected in key areas of research such as Solar physics, Sun-Earth connections, Exoplanetary systems, Solar 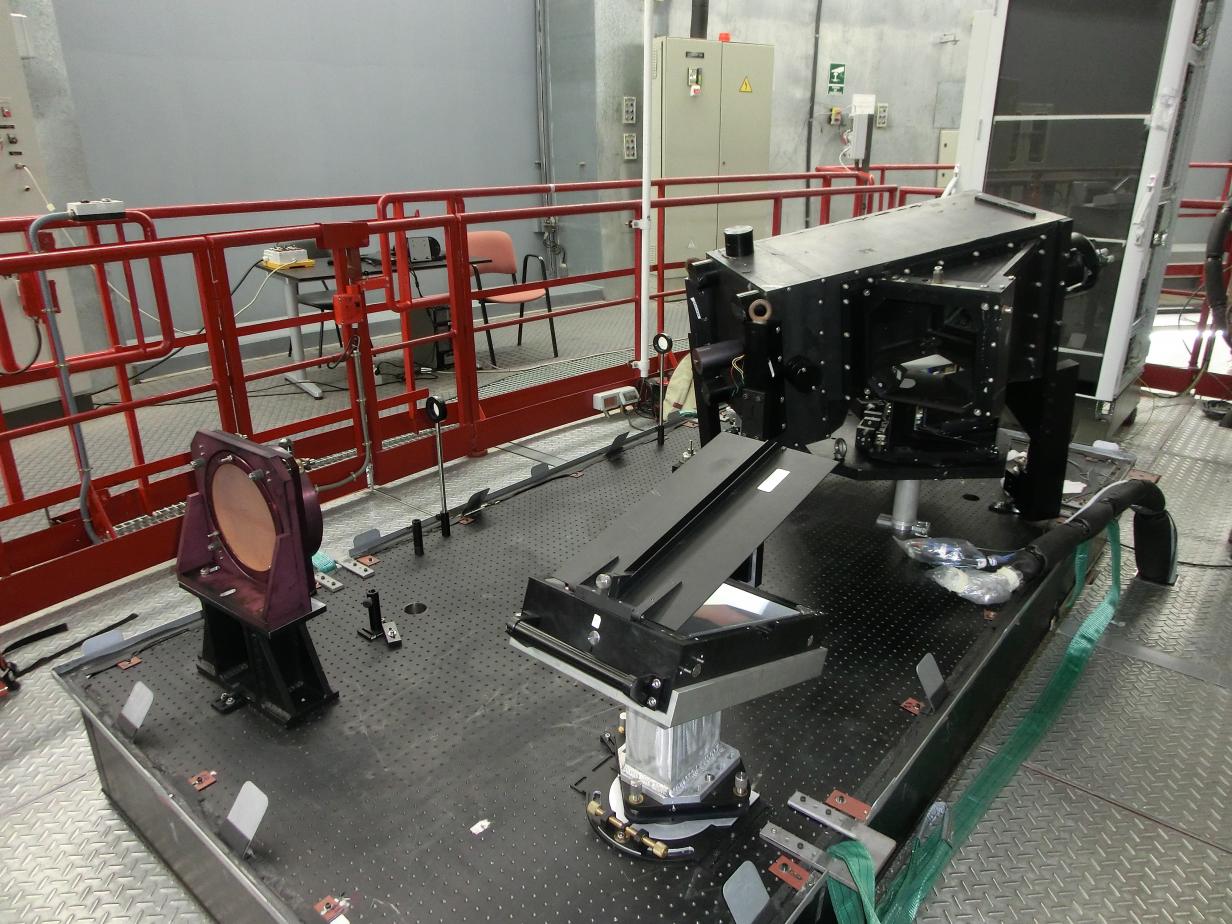