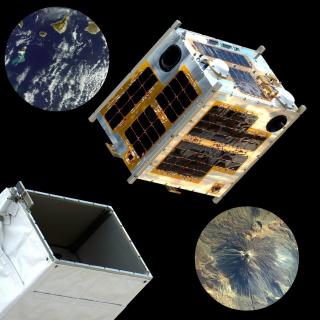 Design and development of satellite payloads

Taking advantage of the accumulated experience of optomechanical and optoelectronic instrumentation design in extreme environments and in space, the IAC through IACTec designs and constructs payloads for observing the earth from satellites in low orbits.